With the purchase of any Smartphone comes the world of mobile apps. There is almost an app to be had for any type of virtual interaction you wish to make and developers just keep on developing. According to Nielsen (2011), the most well liked categories are games, news, maps, social networking and music yet nonetheless the range and number of categories available to download just keeps on extending.

Why this boom? With your Smartphone you have internet 24/7 and with this comes constant accessibility. Due to this the use of applications shows no signs of slowing down. Secondly and most importantly apps allow for efficiency. It gives users direct access to the things they actually yearn for . If, for example, an user wants to be kept updated on the latest financial news, they will download an app that does exactly that.

With more individuals converting to Smartphone, this in turn only fuels the demand for apps. Penetration within European markets still prolongs. In Spain and UK alone the Smartphone has over 50% penetration which demonstrates the sheer evolution of this market. Mobile phone tariffs are now more accessible than ever fuelling the penetration within the market. Samsung, Blackberry and Nokia Smartphone’s are the most accepted manufacturers in Spain (IAB, 2012).

It should also be noted that Mobile apps not only sway mobile purchase decisions but they also shape the way users engage with their mobile. In Europe, 38.2% of the total mobile audience accessed mobile media via an application (ComScore, 2012).

Tablets have also grown in popularity since there launch in 2011, as they unite portability with a much more reader friendly screen size (compared to a Smartphone) whilst also offering powerful “computer” functionalities. This sharp up rise in tablets has also brought about another surge of applications.

In Germany, France, Italy, England and Spain, 8.3% of users with a mobile have also affirmed to owning a tablet. Spain, leads this group of countries with 10.3% (ComScore, 2012).

Applications are changing the way we live. It may sound dramatic but it’s altering how we use and interact with our mobile/ tablet device. Whether it’s just to kill time on the metro whilst commuting or whether it’s to aid you at work, applications have become part of our every day life.

With these statistics one would think that the market is already saturated with applications however if anything this market is still budding and it looks like the trend is set to go on. However launching a successful app is where the real difficulty lies. The Mobile Marketing strategy behind it is crucial. 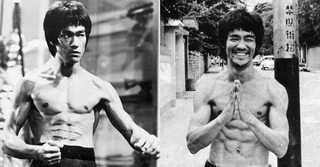 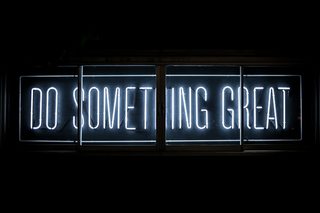 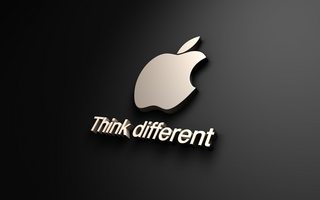 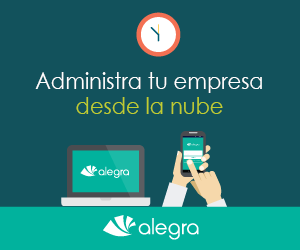